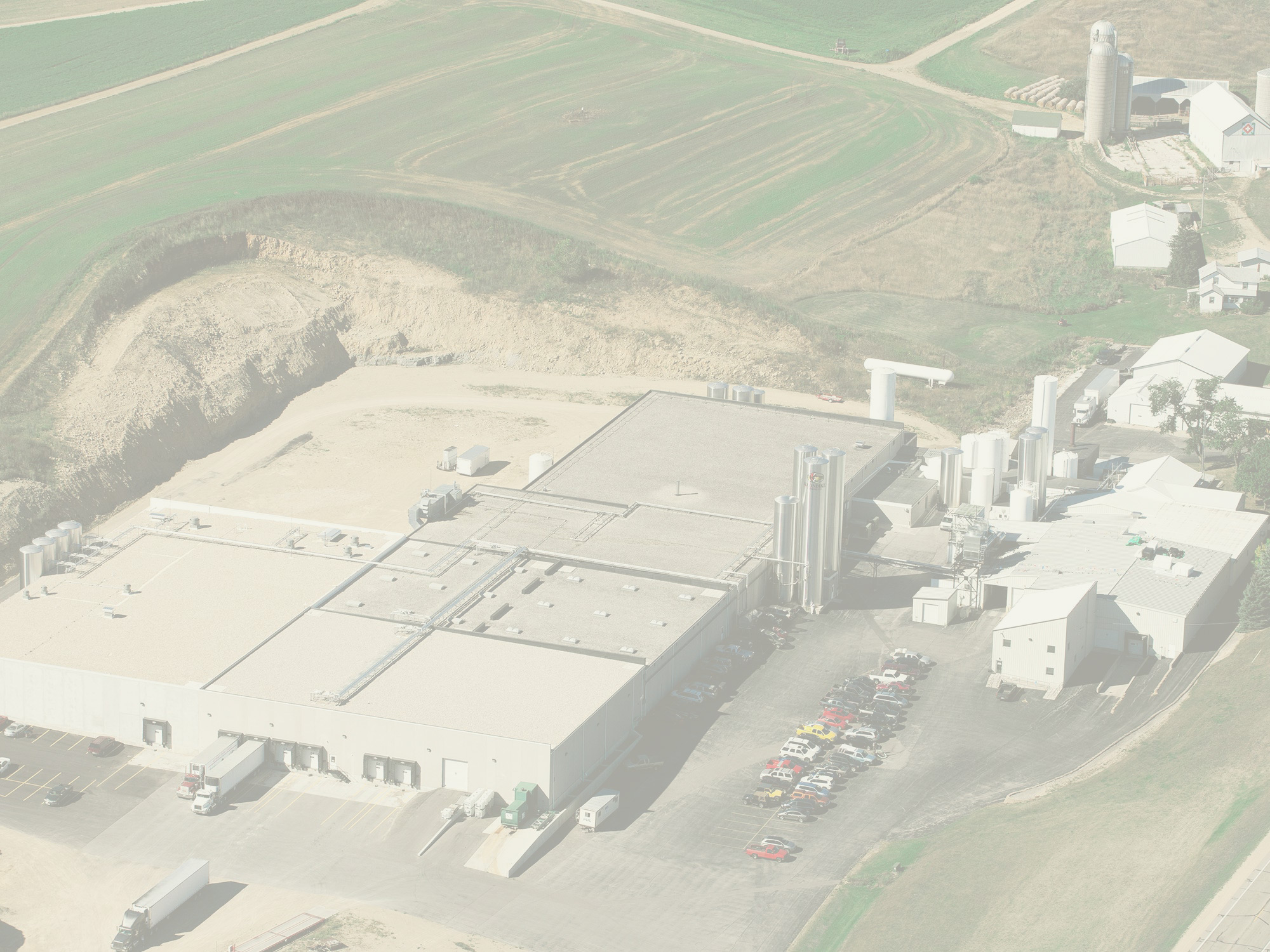 Klondike Cheese is a fourth generation, family-owned business, founded in 1925, that boasts the distinction of having six Wisconsin Master Cheesemakers in one plant—brothers Ron, Steve, Dave and Adam Buholzer, Matt Erdley, and Ron Bechtolt. The company is known for award-winning Feta, sold under the Odyssey® label. The Feta is made in a Traditional-style, along with varieties that include Mediterranean, Tomato Basil, Peppercorn, Reduced Fat and Fat Free. These cheeses have been awarded top honors in both the World Championship Cheese contest and the American Cheese Society competition. The company also makes Muenster, Brick, and Havarti. Klondike Cheese Co.® also produces Odyssey Greek Yogurt®, rich and creamy in flavor and texture with twice as much protein and less sugar than regular yogurt. Odyssey Greek Yogurt is available in 0%, 2% and 10% fat, plain and flavored varieties. Cow’s milk for both the cheese and greek yogurt is gathered from 75 nearby family farms.

In the late 1800’s, Klondike Cheese Factory was originally named the Stauffacher Cheese Factory, after the farmer who donated the land. Fire destroyed it twice, the second time in the early 1900s. During rebuilding, a small group of Green County farmers had great difficulty removing the hard rock to enlarge the cellars. This occurred at the same time there was much speculation and publicity about gold mining in the Klondike Territory, Alaska. Thus, a change of the name to “Klondike Cheese Company.”

In 1925, the co-op hired Ernest Buholzer (a Swiss immigrant) to be the cheesemaker at Klondike Cheese. In 1947, his son Alvin, and wife Rosa (whose family also originated from Switzerland), took over the management. In 1973, a family corporation was formed with their three sons, Ronald, David, and Steven. A number of different cheeses have been produced at Klondike, beginning with wheels of Swiss cheese weighing 180-220 pounds each – followed by, Cheddar, Colby, Monterey Jack, Mozzarella, Provolone, and low-fat cheeses.

Klondike Cheese Company currently manufactures traditional Feta, flavored Feta, Brick, Muenster, and Havarti cheeses. In 2001, Klondike expanded its business by constructing a new cheese manufacturing facility and installing a computerized, fully automated coagulator. With the addition of the coagulator and advanced technology, Klondike has more than doubled their production of Feta to meet the growing demand for this specialty cheese. Nearly 100 farm families supply fresh milk daily to produce the Odyssey brand Feta cheese. By contrast, in the 1940’s Klondike produced four wheels of Swiss cheese per day. In 2013 they expanded again to produce the popular Greek yogurt. Greek Yogurt Dips and Reduced Fat Sour Cream.

Currently the 3rd generation along with their children in the 4th Generation work together to make high quality, consistent products day in and day out.

Klondike Cheese Co. is a 4th generation Wisconsin cheesemaking family, crafting cheese on the factory’s original site established in the rolling hills of Green County during the late 1800s. The Buholzer family’s five Wisconsin Master Cheesemakers have continually combined their expertise and creativity to meet the needs of the U.S. consumers by crafting many styles of specialty cheese. Today Klondike Cheese Co. boasts five Wisconsin Master Cheesemakers. They are recognized nationally for their very authentic Feta–a constant award winner–made with local cow’s milk and state-of-the-art equipment to ensure they provide superior and uncompromising quality and consistency for all cheeses. The commitment to Greek Yogurt is no different. This is partnered with a level of service and people that are genuine as they come.